With deadly viruses and antibiotic-resistant infections on the rise, and current tools and equipment only reaching about 25% of room surfaces, yesterday's cleaning and infection control systems are obsolete. Today, you need a system based on innovative and practical technology. 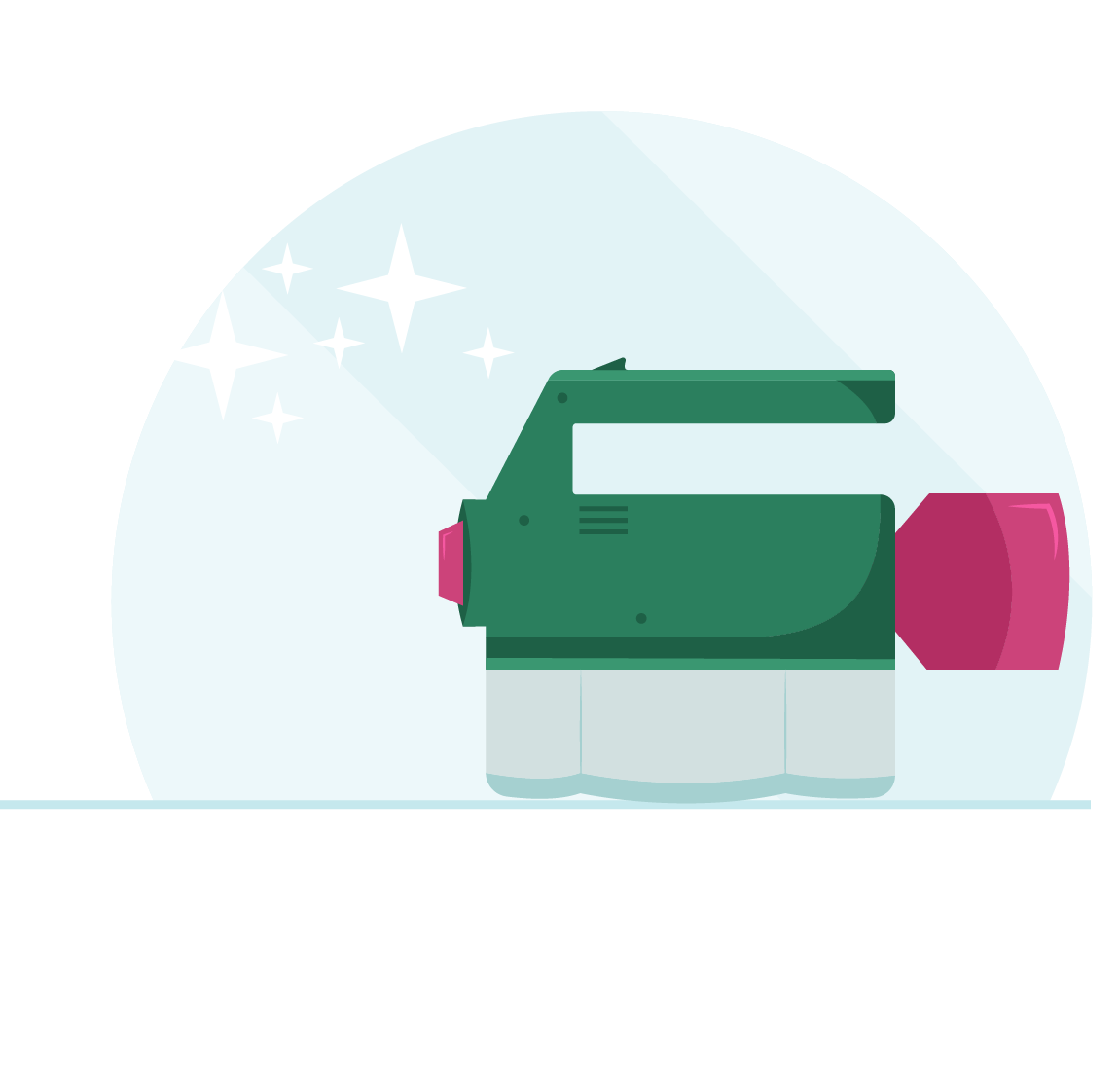 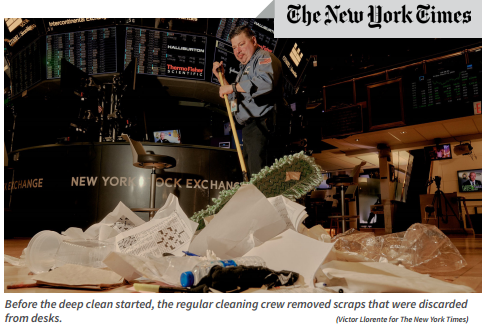